Welcome to Our Wildlife Magazine

There is something about the wildlife that no man wants to miss. Think of such moments when you see great documentaries of big cats hunt in the jungle or eagles fight for a meal in winter. It is scintillating; no one wants to set their eyes off the screen. But the connection between humans and wildlife goes beyond the enthralling documentaries. Welcome to our wildlife magazine to learn more about these unique connections. Put it differently, humans need the animals and they need us too. The connection is mutually beneficial.

Our magazine about the wildlife is dedicated to bringing you amazing pictures, encounters, and research reports about people connecting with animals. Some of these stories will make you love animals, shed tears, hate them or simply change your views about animals. From research to the rescue, animals are truly fantastic. Have a look:

It was in 2012 when a team of kidnappers in Ethiopia kidnapped a 12-year-old girl with the intention of marrying her off. But while trying to move the girl, about one week after the kidnapping, they were attacked by three lions that remained with the terrified girl until she was rescued by police.

Interestingly, the lions did not harm the girl. Sounds good to be true because lions are known to attack humans, right? Research experts in wildlife established that the girl’s cry out of fear might have made the lions think it is a sort of a cub.

Maasai warriors snatch meat from lions after a kill

It is perhaps the most dreadful thing you can imagine. While the action captured in one of the National Geographic research documentaries and our wildlife magazine might make the action look new, the fact is that this is a daily interaction between the Maasai communities of East Africa and lions.

You know the lions, right? Their fangs are known to crack even hard skulls of a zebra. Instead of doing the hard work of hunting for meat, some Maasai warriors wait for lions to kill and then take the meat right from their jaws. The Maasai warriors, in a group of about four or five, armed with arrows, swords and dressed in their checked red clothes approach lions as they enjoy meat after a kill. And, as brave as lions might appear, the approaching red-appearing people create fear in them and they run away. Actually, they move about 50 meters where they watch as the men sash the meat and take off, briskly. It is a task not for the faint-hearted.

Bear shows up, roars to tourists and walks away

One of the most interesting stories that was published in our wildlife magazine took place in mid-summer of 2019, when Janet and her fiancée, Emily, were on a holiday in Alaska. As an ex-army who had served in Afghanistan, Emily was exemplarily brave and he convinced Janet to take her for an amazing weekend getaway. As they roasted meat in a camp in Alaska, a bear popped up. Interestingly, they never heard it coming, perhaps in the embrace of each other, until it was only a few meters away; there was no escaping or time to get a gun. Janet and Emily held each other as the bear looked and walked away. Although the bear might have been attracted by the smell of meat, animal research experts have pointed out that the smoke might have scared it away from attacking.

These are just a few of the connections between wildlife and people from our wildlife magazine. There are many others and diverse research reports on animals.

The Beauty of Amazon

Research has indicated that Amazon is one of the most dynamic natural ecosystems in the world. In our wildlife magazine, we have extensively explored the beauty of Amazon. Here enthralling discoveries about this natural ecosystem that has also been named as the “lungs” of the globe because of its ability to take huge quantities of carbon dioxide. Here are amazing things about it: 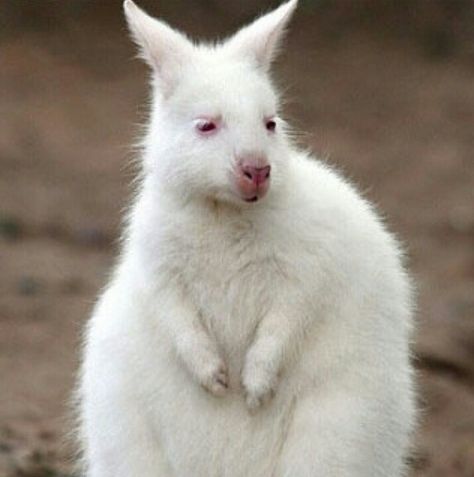 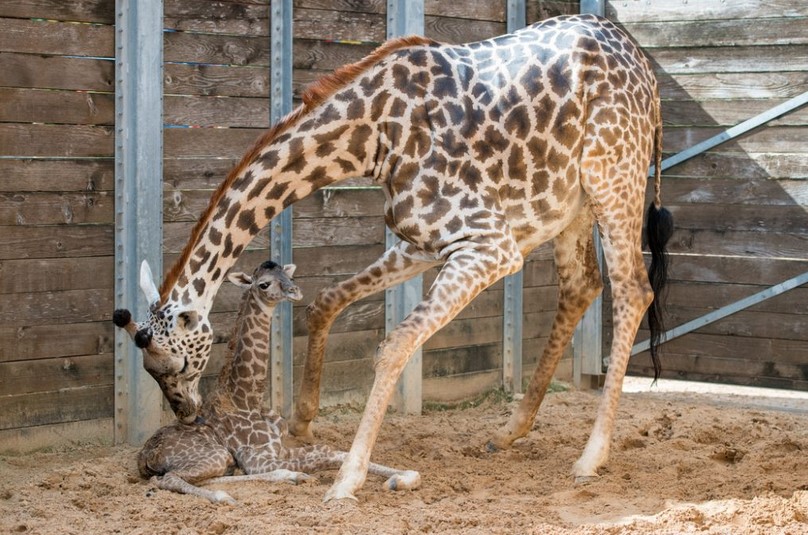 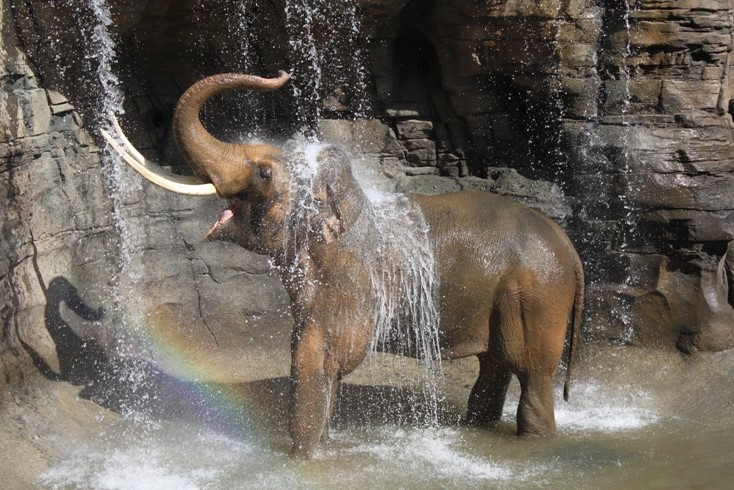 Billy The Elephant Enjoys The Waterfall

While the images, pictures, and solutions that wildlife gives us as outlined in our wildlife magazine are amazing, you can indeed enjoy more by playing wildlife games. These include Monkey Tag, Lucky Monkey, and Sleeping Lions. You can also enjoy a wide range of jungle wildlife slots games such as Wolf Run, Coyote Moon, Safari Sam, and Hot Safari in online casinos. And that is not all; you can enjoy these slot games free in online casinos using a casino bonus.

First, you need to do a research and identify a good legal online casino that is offering no deposit bonus. Then, open an account on the selected online casino and start using the casino bonus to play for free and win real money.

Note that because most legal casinos attach some conditions to using the bonuses, you should also read them well before starting to play slots games and other online casino games. For example, most casinos require you to meet a specific turnover with the no deposit bonus before withdrawing winnings in real money.

Subscribe to our newsletter and be in touch with the nature!