HomeBlogFeaturedCoca-Cola and the WWF Team Up To Promote...

It is starting to become cool (pun intended) to be a polar bear.  First a Canadian Senator argued that the polar bear should replace the beaver as Canada’s national emblem, now Coke has teamed up with the World Wildlife Fund to help aid the bears.  In an effort to promote climate change awareness and, subsequently, protect polar bears, Coca-Cola are changing their cans from their iconic red to white.  They are also donating $2 million over the next five years (plus matching up to $1 million in public donations) to the WWF.

“We’ve done this for many years, and it’s part of who we are,” explained Coca-Cola president Nicola Kettlitz to the Vancouver Sun. “We understand that without sustainable communities, we really do not have a business. It cannot just be greenwashing, We need to do it (action to protect the environment) and then maybe say it, but to do it is an important aspect.”

The partnership makes sense, since Coke’s advertising have featured polar bears since 1922.  Plus the WWF has helped the company ‘green’ its operations, reducing water use and lowering its carbon dioxide emissions.  Now they are hoping the new ‘Arctic Home‘ campaign will spur the public and other businesses to become more green themselves.

“We really hope that this is one of those issues where regardless of what you think of the causes of climate change, its realities are inescapable and nowhere is that more true than in the Arctic,” WWF Canada president and CEO Gerald Butts told the Vancouver Sun.  “We hope that this can become a catalyst for a much broader discussion.”

How You Can Help

Coca-Cola will match all donations made with a product code up to $1 million through March 15, 2012. 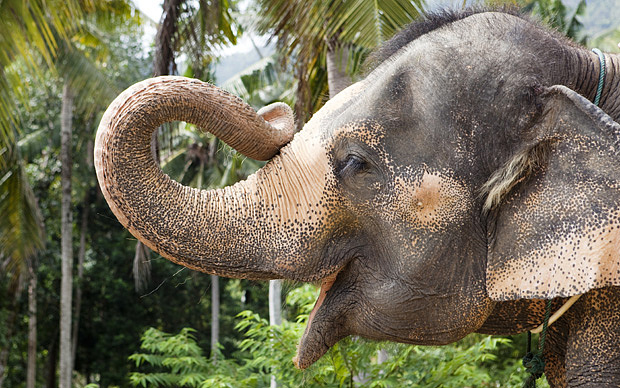