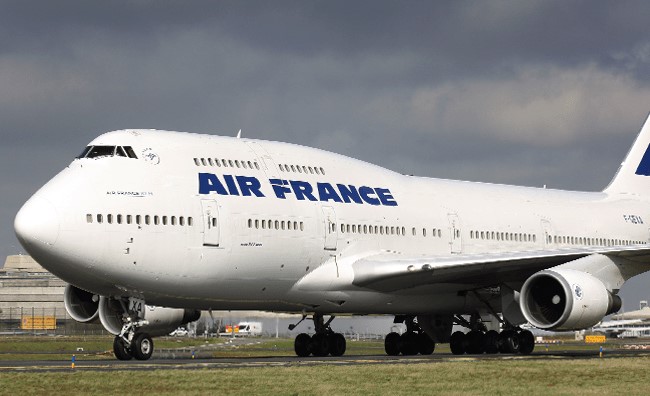 According to the People for the Ethical Treatment of Animals (PETA), efforts to stop a shipment of 60 lab monkeys from reaching a U.S. testing lab have been successful.

The animal rights group spent an entire day emailing, posting on social media sites and making phone calls with Air France, the airline that was supposed to ship the monkeys. But Air France wasn’t PETA’s only focus this week. After making allegations about a U.S. branch of a Japanese testing lab, PETA targeted several airlines that ship in fresh animals to the facility, all in an effort to stop any more animals from reaching the testing facility.

But it seems that PETA wants to stop all shipments of all lab animals to all labs, according to a statement made to msnbc.com.

“We have written to Air France officials to urge them to adopt a formal policy against transporting primates destined for laboratories as nearly every other major airline in the world already does, including Air France’s partner airlines Delta and Alitalia. We have not yet received a response,” stated PETA’s associated director for lab investigations, Justin Goodman. “We are in touch with all of the remaining airlines that do not yet prohibit shipping primates to laboratories, and are making progress with several of them.”

The airline refuses to comment on the specific shipment, but PETA supplied an email, reportedly from Air France, to msnbc.com, which stated: “Our colleagues overseas have confirmed that this scheduled shipment of monkeys has been cancelled.”

The airline did, however, release the following statement:

But Goodman says that the facility the animals were destined for, Shin Nippon Biomedical Laboratories, has received repeated fines for violating U.S. animal welfare laws. He also says that this particular facility does more than just ‘medical’ research.

“SNBL is a contract organization, which means that they test whatever anyone pays them to test, including drugs, chemicals, pesticides and cosmetics,” Goodman stated. “So unless Air France is asking SNBL for documentation for specifically how each and every monkey is being used at the lab, it is impossible for Air France – and the public – to know whether their policy is being adhered to or not.”